Share:
Następny news >> Since I was a child, I have been a live wire
<< Poprzedni news Welcome to JAPAN!

Once I wanted to become a musician 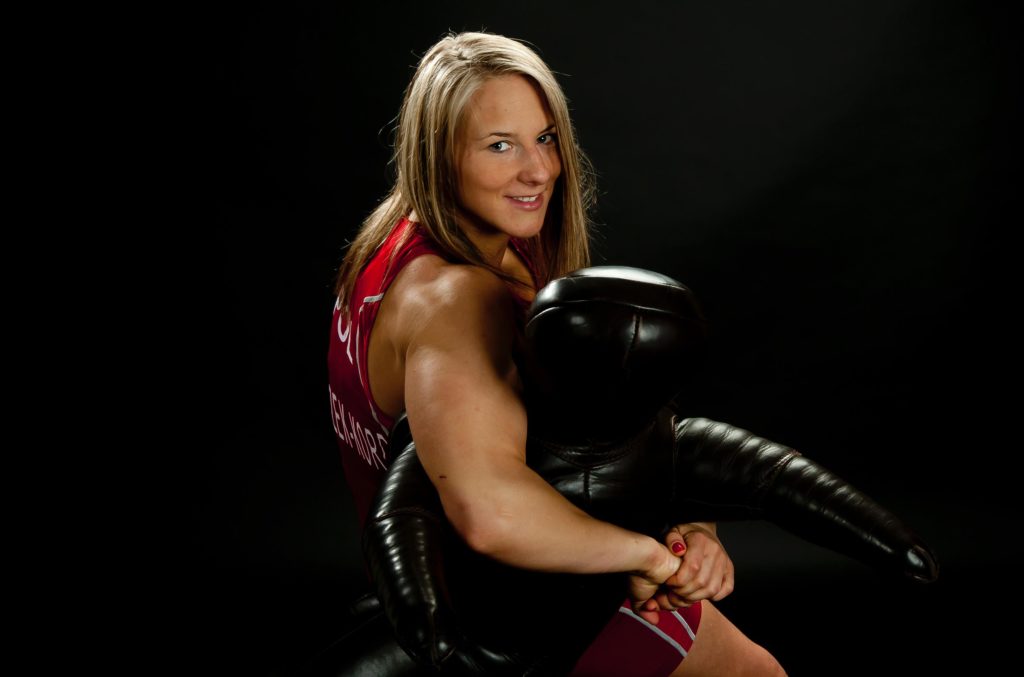 I was always bustling with energy… When I was seven years old, I thought I would become a musician.  After four years of playing the accordion, I smashed it on the floor.  I couldn’t find anything suitable for me for a long time. It was a coincidence that I got into sports. I was eighteen and my father was a mechanic. One day a wrestling coach’s car was towed to my father’s garage. The coach, instead of paying for the repair, was asked to make a wrestler out of me.  He made it! Few years later, I was the first female wrestler in Poland to win medal at Bejing World Championships.

In the meantime, not only did I win medals at the World and European championships but I also became a wife, a mother and a soldier.  I need adrenaline in my life. I am also looking for new challenges and this is why I need healthy joints. I wouldn’t be able to accomplish my new challenges, splurges and dreams without them.