There is no snow?! 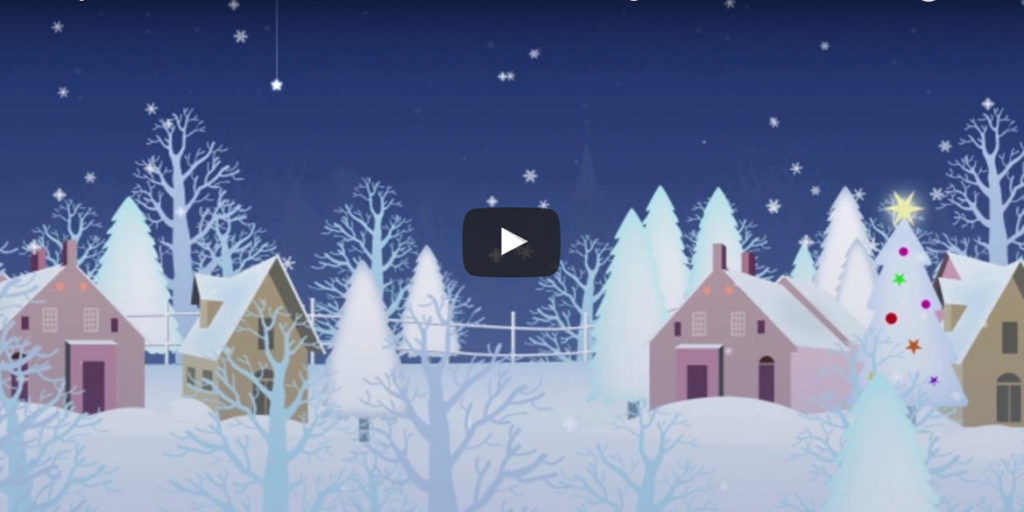 Do you miss it as I do? You look through the window and … it’s gloomy, dreadfully and grey outside? I’m missing snow, and you? I am missing the snowflakes that I used to eat when I was a child (my son does that now), snow angels I used to make and snowballs that were put under my collar.   I composed this song because I missed winter and was excited to make new discoveries.  I have never thought of recording anything, even despite the fact that I used to sing in a choir when I was a child. Never say never! Iza Byra, thanks for the concept!