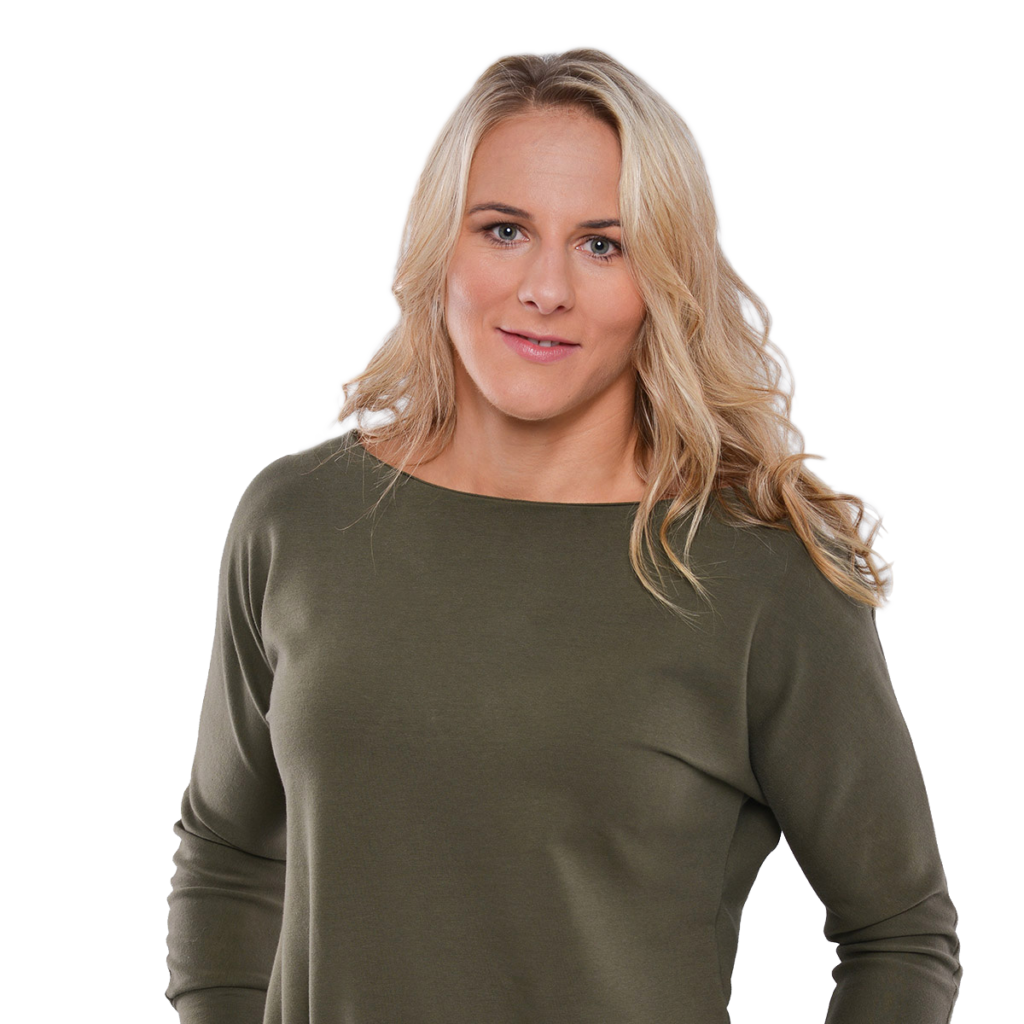 I started my wrestling experience when I was 18 years old. I was the first Polish woman to win brown […]

I started my wrestling experience when I was 18 years old. I was the first Polish woman to win brown medal at the 2008 Olympic Games in Beijing. I missed the Olympic Games in London because of an injury, I tore my anterior cruciate ligament. On my birthday, during the 2013 European Wrestling Championships in Tbilisi, I torn ligaments in my left knee for the second time. I am very ambitious and therefore didn’t give up against all odds. I am multiple European Championship medalist, multiple Polish Championship medalist, and Olympic medalist at the Rio Olympic Games I am also a present CISM World Military Championships champion, Macedonia 2016 and Polish Champion 2016. I am involved in the activity of the ‘Grunwald’ Poznań military sports club. I love adrenaline and challanges, I don’t like monotony, I am a real go-getter. I am a happy mother, wife and senior aircraftman in the Polish Air Force.

Warning: Use of undefined constant ID - assumed 'ID' (this will throw an Error in a future version of PHP) in /wp-content/themes/zdrowestawy/single-ambasador.php on line 45