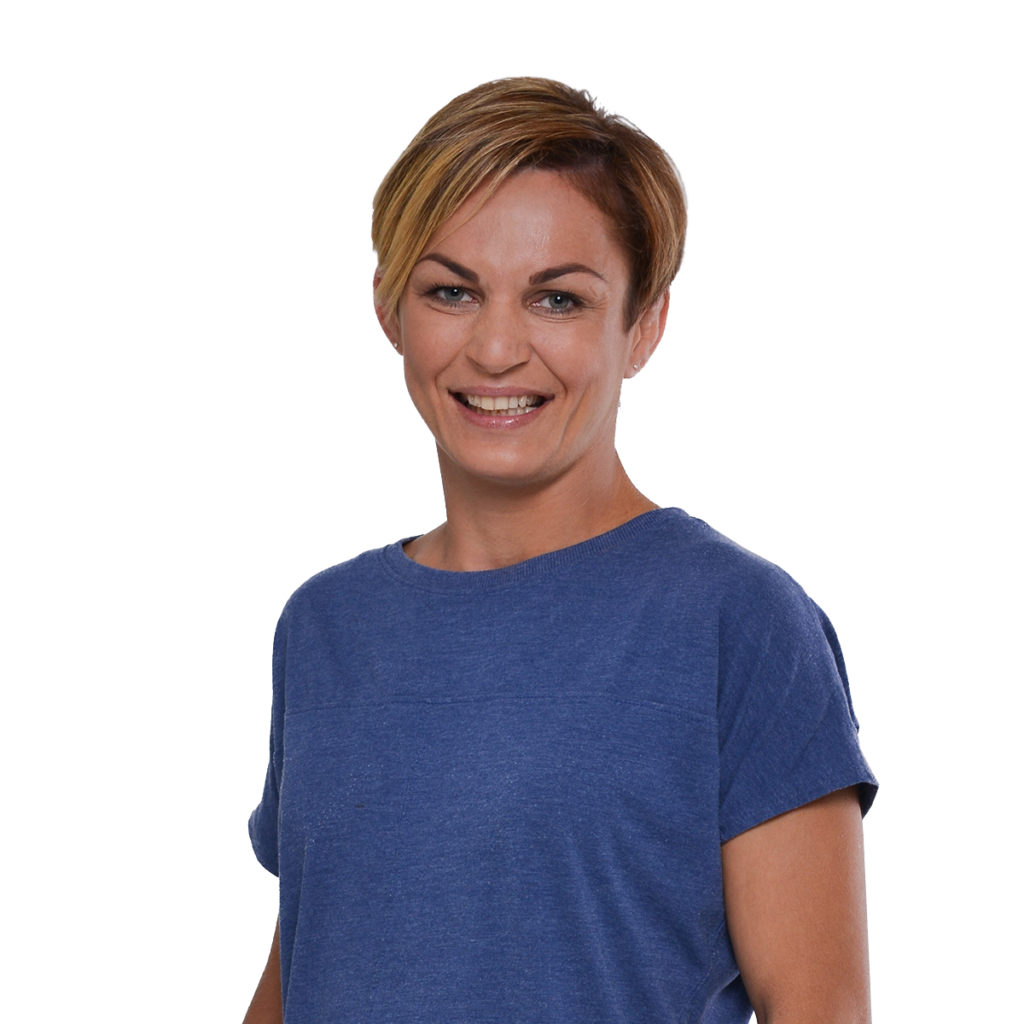 In life I always do my best. I am a happy mother, I love sports and adrenaline. I am a […]

In life I always do my best. I am a happy mother, I love sports and adrenaline. I am a calm and hardworking person who loves challanges. My first notable success was winning brown medal in the 48 kg category at the World Championship in Guangzhou. In 2010 and 2014 I won gold medals in wrestling at the World Military Championship in Lahti and Americam base McGuire-Dix-Lakehurst respectively. At the European Championship, I won five medals including one gold medal in 2012. In 2012, I took part in the 2012 Summer Olympics in London winning 7th place in the 48kg category. In 2014, I won second place in the World Wrestling Championships in Tashkent losing in final against Japanese, Eri Tosaka. I took part in the 2016 Olympic Games in Rio de Janeiro. I became Vice-Champion of the CISM World Military Championships in Macedonia. I am a happy mother, wife and senior aircraftman in the Polish Air Force.

Warning: Use of undefined constant ID - assumed 'ID' (this will throw an Error in a future version of PHP) in /wp-content/themes/zdrowestawy/single-ambasador.php on line 45